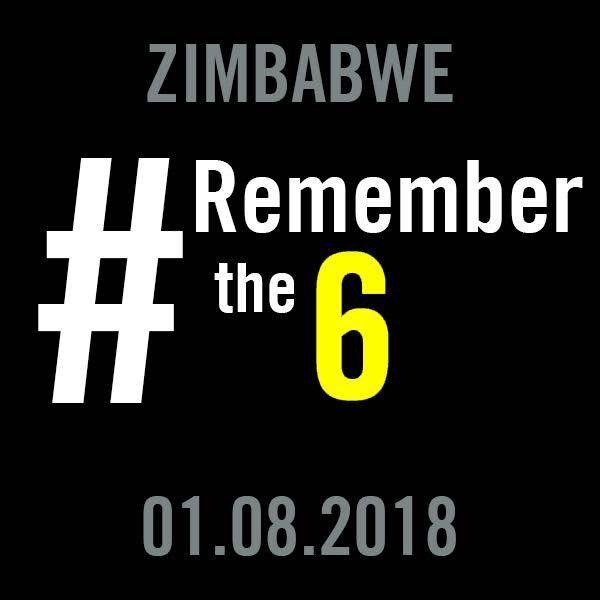 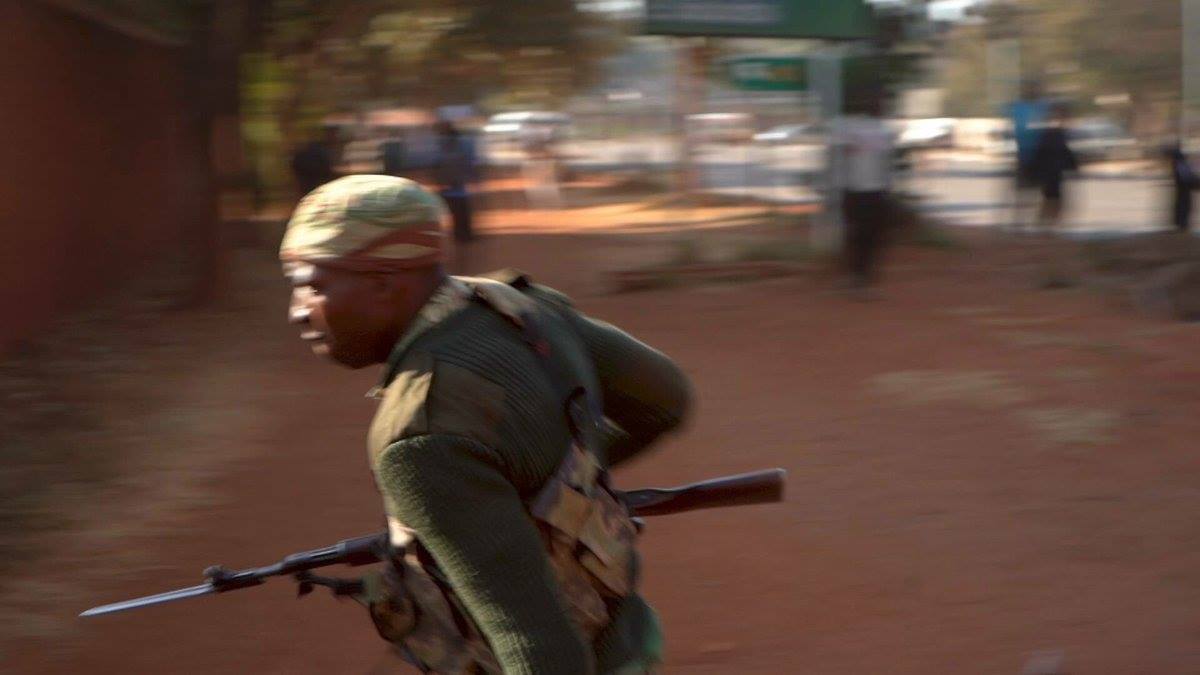 Parliamentary, legal and civil rights watchdog, Veritas, has said that the appointment of the Kgalema Motlanthe led Commission of Inquiry to look into the events of August 1 was illegal. However, Veritas goes on to say that President Emmerson Mnangagwa can still rectify the situation when a new cabinet is appointed. In its latest bulletin, Veritas says

Elections alone are not giving the Zimbabwe government the legitimacy we all so badly need.  This is illustrated by the following statement:  “When not shooting civilians in the back, Zimbabwe’s ruling élite seems to be shooting itself in the foot.”  Those words appeared in The Economist on 11th August, in an article commenting on post-election violence.  The Economist is a highly respected magazine read by influential people in government and business throughout the world, and its comments on Zimbabwe are likely to colour the attitudes of potential investors and many western governments towards this country.

In view of this, the President’s announcement that he has appointed a commission of inquiry to look into post-election violence is to be given a cautious welcome.  Cautious because there are several problems with the commission, as will be explained in this bulletin.

The announcement was given in a statement issued by the President on 29th August.  In it he said that he had appointed a seven-member commission consisting of local, regional and international members “who have been appointed in terms of the Commission [sic] of Inquiry Act [Chapter 10:07].”  The commission’s terms of reference, he went on, were as follows:

But he still has not named a successor and wants to stand in elections due in 2018.

#This Flag at the House of Commons 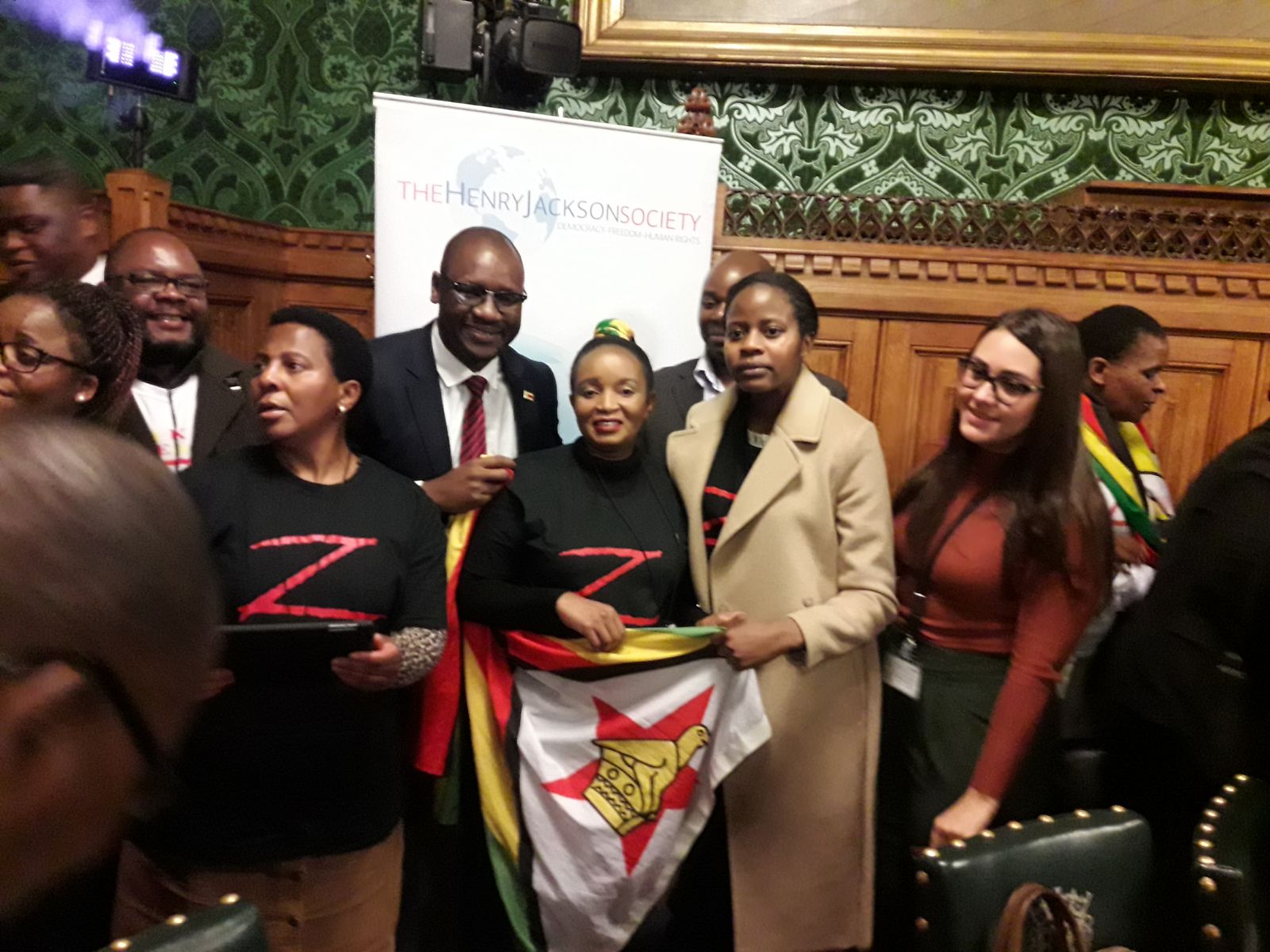 London - 22 February 2018 - The founder of #ThisFlag Movement Pastor Evan Mawarire presented a passionate speech about his experiences, economic drive, and constitutional challenges at Westminster Parliament today.
The event which was organised by the Henry Jackson Society was attended by members of Zimbabwe Human Rights Organisation (ZHRO), Zimbabwe Diaspora Community, and Lord Chidgey who was in the chair until the arrival of MP for Vauxhall, Kate Hoey.

"We need to move away from a situation where Zimbabwe is owned by a few - $15 billion goes missing and no one can account for it - we were incarcerated for demanding our rights - gone are the days when people remained silent - young people have gripped the idea of freeing themselves - our freedom is more important to us than ever before" he said.

When asked by the BBC reporter about Free and Fair Election - he was not at all confident that these would happen and cited 2000 and 2008 as examples of Military interference (with 2008 being a de-facto Coup - the Military refused to accept the MDC Victory).

"When MDC won the elections in 2008, the missing factor was the ordinary citizens - we the people were the missing component - but since #ThisFlag Movement, people have made it their aim to sacrifice for freedom - Mugabe had said that there are special jails for people like us saying ‘leave our politics alone' - and people like Paul Chizuze and Itai Dzamara are still missing" he said.

Read more: #This Flag at the House of Commons